Home » ACTING FOR AN INCLUSIVE WORLD OF WORK
VET4EU2 MAG 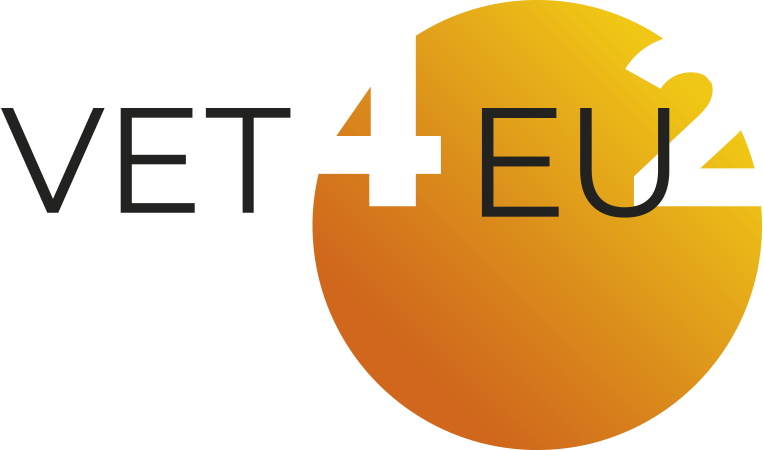 ACTING FOR AN INCLUSIVE WORLD OF WORK

ACTING FOR AN INCLUSIVE WORLD OF WORK

Equality that is a long time coming

Gender equality is a priority for the European Union. The 2020-2025 strategy is based on the fight against violence, the promotion of economic empowerment, equal opportunities and participation in the labour market.

The Member States scored 67.9/100 on the Gender Equality Index. With a total of 75.1 points, France ranks third, behind Sweden and Denmark, but only sixteenth in the domain of “Work”.

In France, the labour market is still gendered

The academic success of girls, who have more diplomas than boys, does not result in more female professional workers. One third of women work part-time (8% for men) and the gender distribution of occupations remains strongly stereotyped: 35% of women work in education, health and social services (three times more than men) and only 7% in science, technology and engineering. The COVID-19 crisis has highlighted these differences: 76% of workers “on the front line” are women, particularly in the care, cleaning and retail sectors.

To address this situation, France wants to achieve a gender balance (40-60% male or female) in 30% of occupational classes (familles professionnelles) by 2025, a rise from 12% today. This is an opportunity for women to access jobs that are less precarious, and for companies to diversify their workforce.

It is also a societal concern to promote an inclusive and equal labour market.

Afpa and the French Ministry of Labour’s certification policy

As part of the French public employment service, Afpa contributes to vocational training equal access for men and women. Directly in line with its mission of designing and implementing occupational standards and certification programmes for the Ministry of Labour’s certification policy, Afpa improves access to non-stereotyped jobs and facilitates professional transitions.

Each year, Afpa reports to the State on the impact of the Ministry of Labour’s title on the integration of women on the labour market.

Although the paths of women and men slightly differ during training, with similar drop-out and success rates, the chances of getting employment remain gendered, with an access rate of 73.2% for women and 78.6% for men. However, women obtain more permanent or fixed-term contracts (more than 6 months), and their return to employment is better with higher levels of qualification.

More often in the construction and the industrial sectors, temporary work mainly concerns men employed with fixed-term contracts, whereas more women are employed in temporary contracts in the service sector. Part-time work is a real gender marker, with 31% of women compared with only 10% of men working part-time

A stereotypical distribution of occupations

Only 20 occupational classes (8%) are mixed. They are all from the tertiary sector. The “Top 3” includes waiter/waitress in catering, tourist establishment manager, driving and road safety instructor.

36 occupational classes (15.72%) are held by more than 60% of women: tertiary sector occupations such as care agent, payroll manager, social and health assistant.

How to make non stereotypical career paths visible and exemplary?

HOW TO MAKE NON STEREOTYPICA CAREER PATHS VISIBLE AND EXEMPLARY?

On 8 March 2021, taking the opportunity to promote The International Women’s Rights Day, Afpa created a specific award event: “Les Trophées de la Mixité”. This event consisted of honouring women working in occupations where they have less than 30% representation within staff teams. During the event, seven trainees from Afpa training centres were rewarded for their atypical and exceptional career paths. Their valuable speeches and words on those rewarding experiences allow us to better understand their nonlinear and diversified paths that opened up opportunities to succeed. They also enable us to improve our understanding of the obstacles encountered.

TO BREAK WITH ARBITRARY DIVISION OF OCCUPATIONS

To break with arbitrary division of occupations

Women and men are not equal in the labour market, and this reinforces the stereotypes that link status of workers to real and effective abilities. Opening up opportunities for women is socially progressive and an equality principle. Introducing flexibility in gender roles and assignments also enhances occupational identity.

The gender distribution of occupations is neither natural nor inevitable but is socially constructed. Training is a strong lever and a powerful tool contributing to change, when it creates real spaces of empowerment for all men and women.

Let’s expect that all those experiences and practices can inspire all of us to shape a world based on justice, solidarity, liberty, dignity, harmony and prosperity for all. 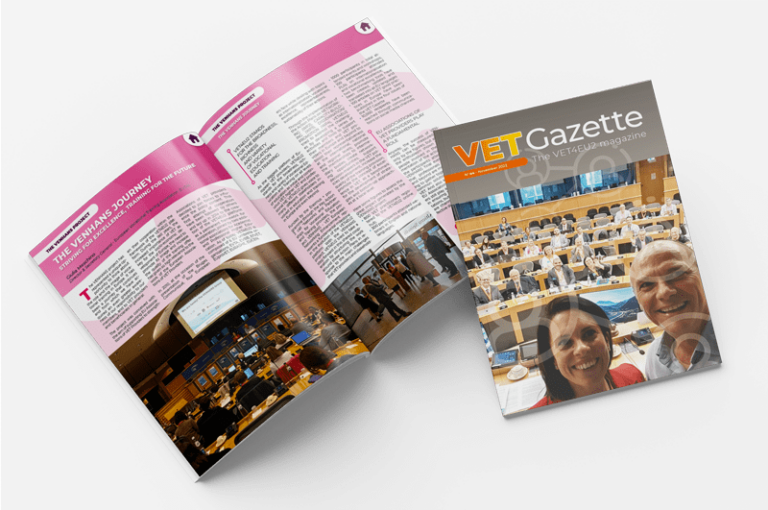